The objectives of N-NET are as followed: 1) to test the knowledge and concepts of non-formal education students in primary and secondary level according to the non-formal education curriculum of the year 2008, 2) to provide information to the schools for improving their teaching and learning activities, and 3) for other objectives.

For academic year 2018, they conducted testing administration via paper-test and E-Testing system as followed:

(1) There are 367 examinees in forms of E-testing for N-NET academic year 2018 which NIETS served two secondary levels and two testing fields as followed:

(2) There are 144,109 examinees in forms of paper-testing for N-NET academic year 2018 which we served both primary and secondary levels as followed:

NIETS also thanked all testing centers and testing sites that administrated B-NET to strictly follow the rule and regulation in the manual as well as in accordance with educational testing standards. The test results will be announced on 11th March 2019 via www.niets.or.th. 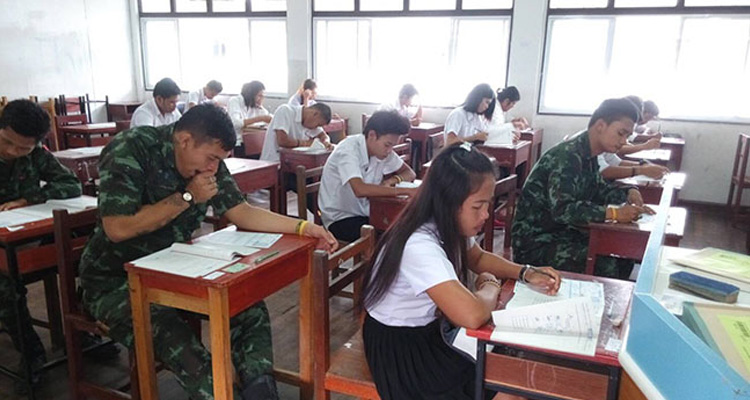