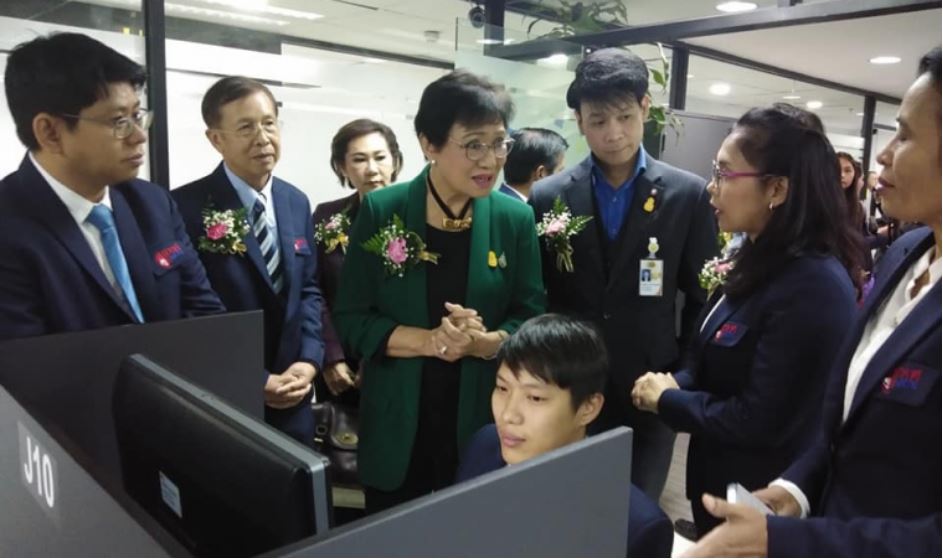 On Thursday 5th September 2019, Deputy Education Minister Khunying Kalaya Sophonpanich, Ph.D. said after handed over the policies and visited the National Institute of Educational Testing Service (NIETS) that she had already received reports from the agent’s executives about the well-performed operations of NIETS. She also handed over better work developing policies indefinitely with honesty, based on moral principles, transparent accountability process in good faith, verifiable, fair to all parties, including management focused on achieving efficiency and effectiveness and ultimate destination with the principles of law operations. Besides, the policy heralded “coding”, important urgent policies of Ministry of Education in the one-year period that will make every child move towards the 21st century together, especially primary level which should provide this subject tests as a necessary skill soon. So, if NIETS encouraged them in any aspects then the test should be proceed immediately because NIETS Mission was assigned to organize national education testing like Ordinary National Educational Test (O-NET) for Grade 6, 9 and 12 students. So NIETS needs to be prepared in the section.

Khunying Kalaya continued to the policies of agriculture upgrading through the College of Agriculture and Technology under the Office of Vocational Education Commission (VEC.), promoting the use of Thai language and learning history as well as volunteers work. She also asked for NIETS support on the fore-going policies if NIETS’s framework is compliance with them. She also recommend about administrating the O-NET essay test in the Thai language for grade 6 students and agreed with giving authority to teachers grading this test and then made them found the problem parts of students in Thai language using and solved together at the  point.

Director of NIETS, Asst. Prof. Sirida Burachat, Ph.D., informed that NIETS responded to organize national education testing according to indicators in the teaching and learning curriculum of the Office of the Basic Education Commission (OBEC). In case of coding subject be set in OBEC’s curriculum, NIETS could implement to organize coding subject tests based on teaching and learning, relevant indicators and learning standards in order to design the O-NET test management in accordance with curriculum and performance that is needed of the world in the future. 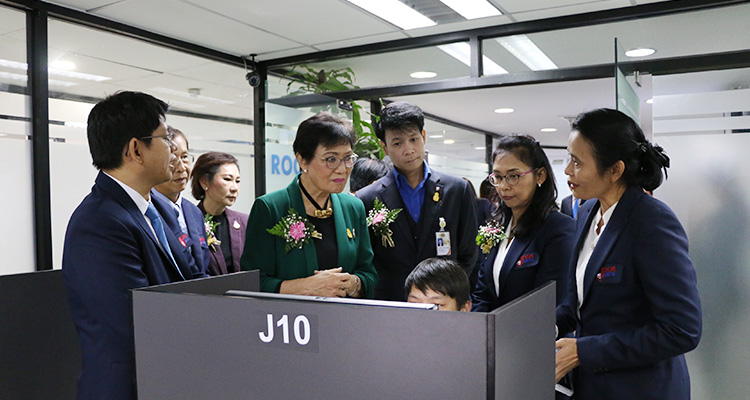 On Thursday 5th September 2019, Deputy Education Minister Khunying Kalaya Sophonpanich, Ph.D. said after handed over the policies and visited the National Institute of Educational Testing Service (NIETS) that she had already received reports from the agent’s executives about the well-performed PR News